After leaving out hardly any country in southern and eastern Africa the idea suggested itself, we could travel to the Cape Region. After looking at photos online we thought it MAY BE lovely there. But already a problem formed in our heads, South Africa is like “Mallorca light” for us. Very touristy, streets tarmacked, the supermarket shelves full of German brand products, brimful wine cellars and the next hospital in reach. A Toyota garage right around the corner, clean drinking water and energy everywhere. Where lies the big adventure for us central Europeans impaired by civilization?

Instead of our backpacks we pack a kind of trolley and fly with mixed feelings to Cape Town. If we were to play golf, we would have packed our golf clubs, that’s how unsettled we were. Us in Cape Town! But September through October wales and their calves, white sharks, penguins, gorgeous blooming Fynbos landscapes and plenty of sea awaits the visitor. This thought works calming on us. 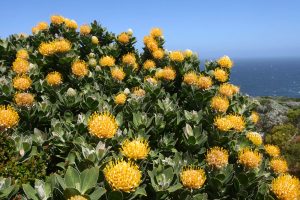 Cape Town welcomes us with open arms and beautiful weather. We enjoyed dreamlike weeks. The result is a ton of beautiful photos and memories. Of course we missed our Toyota Landcruiser, the street dust and the colorful hustle along our touristy route. In exchange we met a lot of friendly and cheerful people, who often made us ponder. 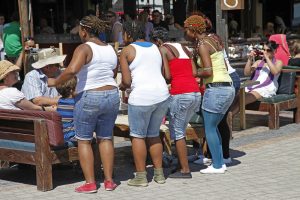 South Africans are social people who enjoy their first wine at midday, often not more than two people sharing one bottle. We should join a “training camp” before our next Cape journey.

By now we travel to South Africa every second year and we tend to get that feeling of home whenever we leave the plane. For our retirement represents South Africa a real alternative to Germany, especially during the unloved, sunless winter time. This is an extreme development concerning our interests, also when one thinks of the initial skepticism. Though we were not able to draw level with the South Africans in their wine consumption. We are still massively overstrained in this area. But we were able to adopt some of the calmness and lust for live that the natives have. We live more in the moment instead of travelling nonstop. 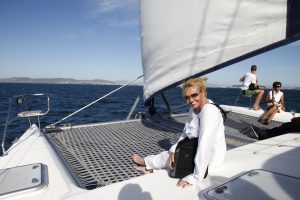 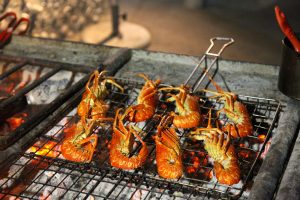 Not many countries can offer you such a large variety: sea, mountains, endless beaches, semi-deserts and a rich wildlife from penguins to elephants. 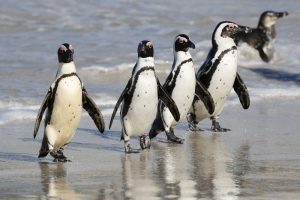 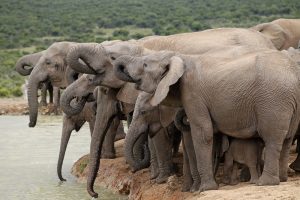 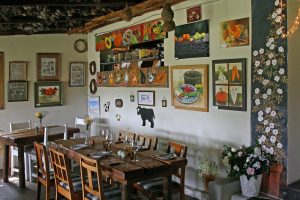 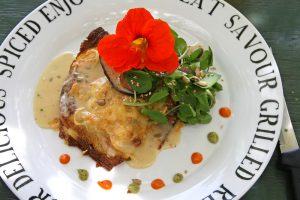 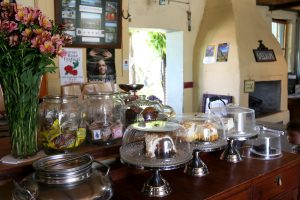 The road traffic can also be very exciting. Especially its participants, who often take very actively part in it, sometimes more than one would like. 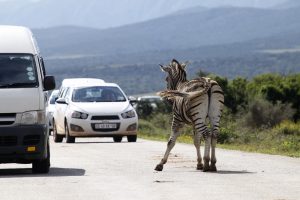 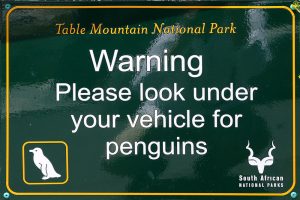 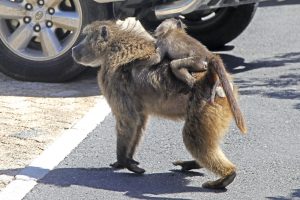 At times it can be dangerous removing a road user, especially when it’s a snake. “Our” specimen was about 1.6 meters long and reclined motionless on a narrow street on the warm tarmac. The next driver would run the snake over. We could not let that happen as we are animal lovers. One of us gets out and the other one has a look to the snake from the open window. A small dispute: Does it still live? Yes. You have to get closer. Is it poisonous? 95 percent chance it is not. Maybe more of a small constrictor snake. And the five percent left is my risk I have to take? Well. Do you have a stick? I don’t see one. You can take the tripod. In the meantime a police car stops. Maybe they will help us? Both police men do not leave the car. They even leave the windows closed for safety. The police your friend and aide! The snake does not like the contact to its head, the head lifted it begins to hiss angry. Then movement begins in the body and it starts to crawl, unfortunately under our car. We have to wait for another half hour until the snake disappears in the coppice. The spectacle is over and the policemen continue their drive. 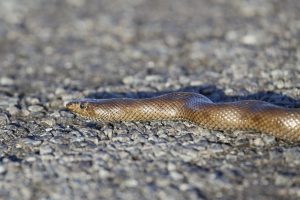 We can now share our enthusiasm about South Africa with people who commuted between Mallorca, Tuscany and Sylt. If that’s not speaking for South Africa!

South AfricaSaturday, September 2, 2017Herzog
Copy Protected by Chetan's WP-Copyprotect.
We use cookies to ensure that we give you the best experience on our website. If you continue to use this site we will assume that you are happy with it.Ok